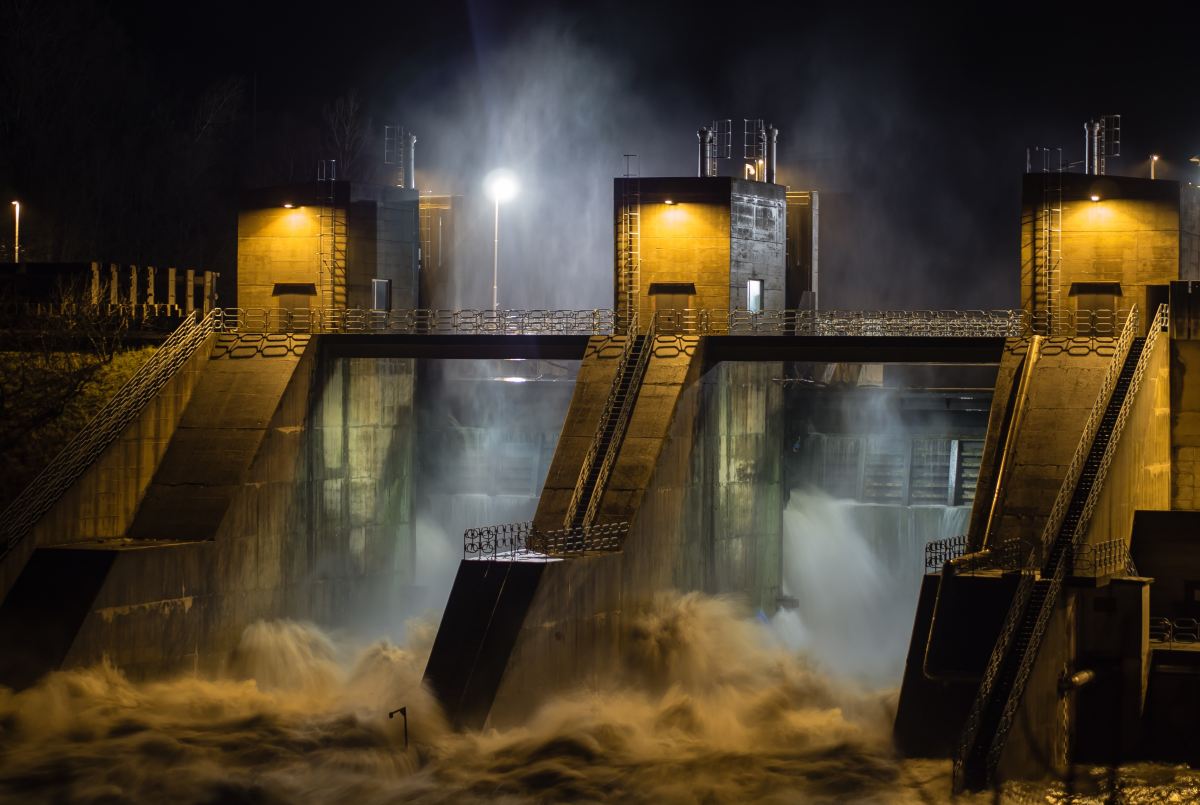 Few years back I was working on an application where I had to pull data from an event table(populated using database triggers) and update my application specific data stores . This is a common problem that most software web developers need to solve. At that time I was not aware that this problem has a name. Sometime later I learnt that this is called Change Data Capture (CDC). As per wikipedia article on change data capture,

In databases, change data capture (CDC) is a set of software design patterns used to determine (and track) the data that has changed so that action can be taken using the changed data.

The key benefit of CDC is that you can identify the changed data in your source database which you can then incrementally apply to your target system. In absence of CDC, we are left with doing bulk loading of the data which is both time consuming and costly.

There are multiple ways to implement CDC. The trigger table with a polling process that I implemented back then is one valid implementation of CDC. The biggest drawback of any polling based approach is that it put undue load on the database server as you end up polling database even when no state has changed on the server.

One way we can avoid polling is by making our database server do the heavy lifting. We can write trigger on our events table and invoke a program that will push the changes to the target system. But, this will solution will not work beyond simple use cases. To build a reliable system, we need to add fault tolerance logic to the database side. To do this reliably we need to answer following questions:

There are many advantages of using transaction logs for CDC. Some of these are mentioned below:

There are variety of use cases that CDC can help us solve:

Debezium is an open source distributed platform for change data capture. It supports multiple source databases like MySQL, PostgreSQL, MongoDB, etc. You can learn about the complete list of supported databases by referring to Debezium documentation. It uses Apache Kafka as a message broker to reliably transfer changeset to the target systems. The architecture diagram shown below makes it clear different parts of Debezium project.

Now that we know what Debezium does let’s take it for a ride. We will Debezium Docker setup that is described in the extensive Debezium official tutorial.

This section assumes you are comfortable with Docker.

To start Debezium, we will have to run following docker containers.

Next, we will start Apache Kafka. It is the message broker used by Debezium

Next, we will run MySQL database. It is the source database that we want to track for changes.

So, before you can use your MySQL database with Debezium you have to first enable binlog as shown above. For complete MySQL connector configuration you can refer to the documentation.

Also, the MySQL image comes repopulated with a sample inventory database. The default username/password combination is debezium/dbz. You can refer to the inventory.sql that runs after MySQL database is started.

We can connect to MySQL database using the following command.

Finally, we will start the Kafka connect container that will start reading the MySQL database binlog file and publish events on Kafka topics.

We will start another container that will watch a Kafka topic dbserver1.inventory.customers and print messages published to it.

But for the above to work we have to create a new connector by making HTTP POST call to connect as shown below.

This command uses the Kafka Connect service’s RESTful API to submit a POST request against /connectors resource with a JSON document that describes our new connector.

Let’s insert a new customer and see how events are pushed to Kafka.

The event printed on the watcher console is shown below.

Let’s understand each of the sections of the payload message

The event published in the Kafka is shown below. I am only showing part of the message.

This time we have op as u i.e. UPDATE and we have both before and after values.

The event published on Kafka is shown below.

The op attribute is d i.e. DELETE and the after object is null. The before captures state of the object before deletion.

You will agree that CDC enables interesting solution for specific problems. Debezium is an awesome open source tool that can help you solve CDC use cases with ease. There are organisations like WePay that are using Debezium in production.

Shekhar Gulati is a software engineer and software architect.

Also, you can reach out to him using the contact page.